Menu
داخل ہوں
شمولیت
Install the app
You are using an out of date browser. It may not display this or other websites correctly.
You should upgrade or use an alternative browser. 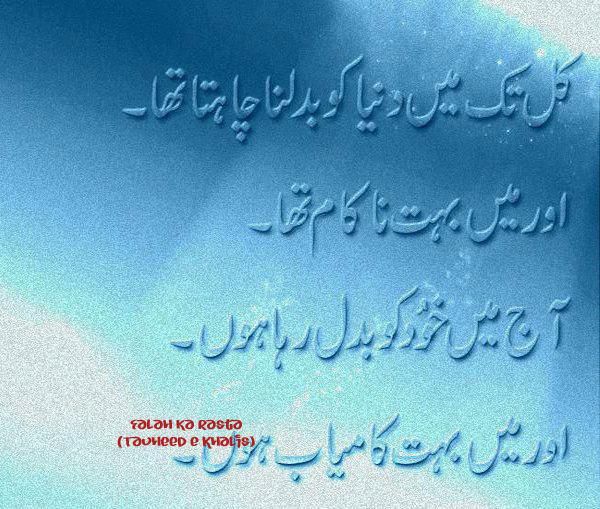 SIMPLE ORGANS THEORY
(SOT):
As we know that the aim of each and every medicinal treatment is to protect human from disease, and if someone is suffering from a chronic disease, then try to cure it and so to improve the quality of life.
For these great causes, Researchers, Scholars and Scientists did a lot of work generation-by-generation. And they are still researching on different medicinal treatments. We are also proudly a part of this process.
"Simple organs theory" was researched by a well-known Hakim, medical scientist of 1950's Dr Dost Muhammad Sabir Multani known as the name of Hakim-e-Inqlab in medical world.
He presented "SOT" in his monthly magazine "Registration Front" .Later he published it in his books with challenge, these are the milestone for a new revolution in medical history.
He proposed this theory after a work of many years, which is based on the basic elements of the universe (Air, Fire, Water and Earth) and linking up them to the basic type of tissues of the human body (Muscular, Epithelial, Nervous and connective Tissues). Simple organ theory gives a unique idea about the underlying causes of any disease and its treatment.

This theory is based on the facts that:
"The universe is composed of four elements like Air, Fire, Water and earth. He correlates these elements with human anatomy, herbs and foods. He also made specific principles to advise the specific food charts which help in enhancing the efficacy of herbs".
جواب دینے کے لیے داخل ہوں یا شمولیت اختیار کریں۔
تشہیر کریں:
Facebook Twitter Reddit Pinterest Tumblr WhatsApp ای میل تشہیر کریں ربط شامل کریں
Top